Bakin is a abandoned populated place in Chechnya, Russian Federation. It has an elevation of 670 meters above sea level. It is also known as Bake, Bakin, Bakin-Khutor, Бакин. Information correct as at Thursday 19th January 2012. 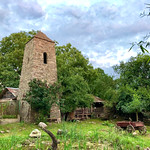 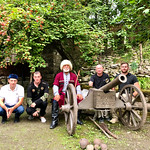 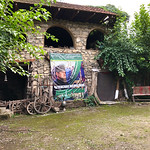 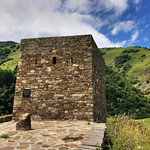 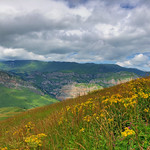 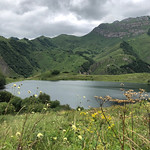 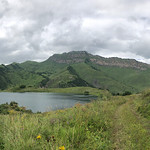 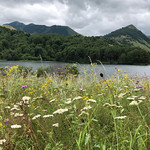 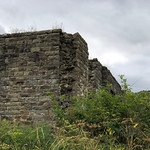 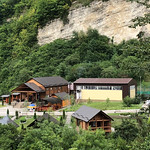 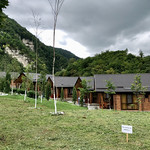 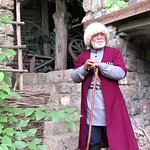 Do you know Bakin?