Where is West Bay Stud?

West Bay Stud is a homestead in Western Australia, Australia. It has an elevation of 12 meters above sea level. It is also known as West Bay Stud. Information correct as at Monday 16th June 2014. 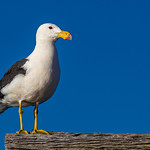 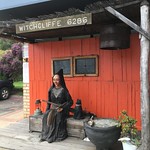 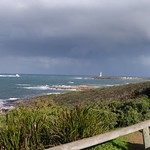 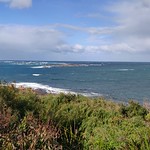 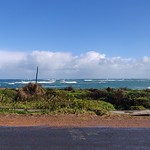 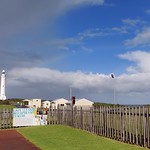 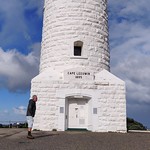 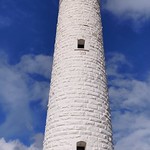 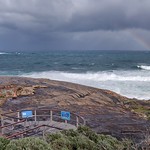 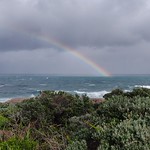 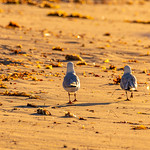 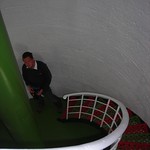 Do you know West Bay Stud?