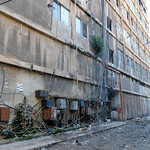 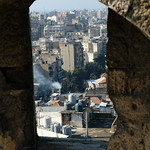 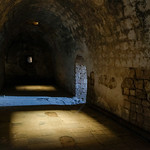 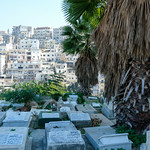 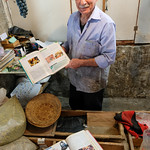 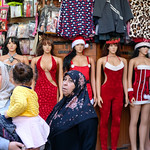 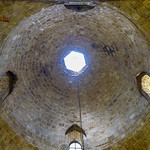 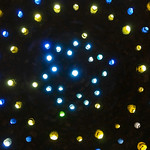 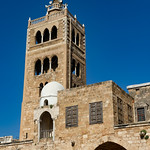 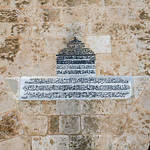 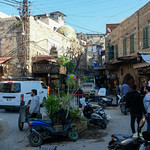 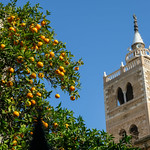 Do you know Cheïkh Moustafa?